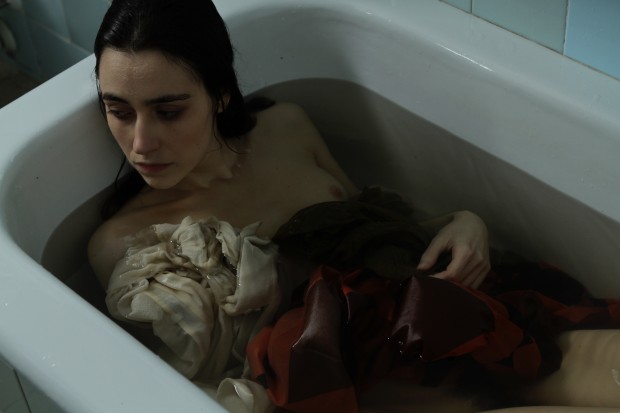 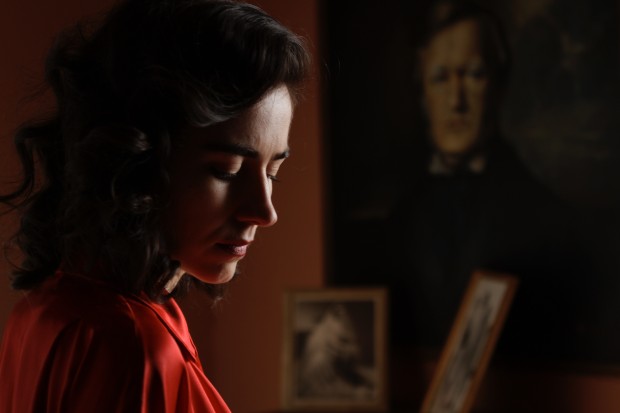 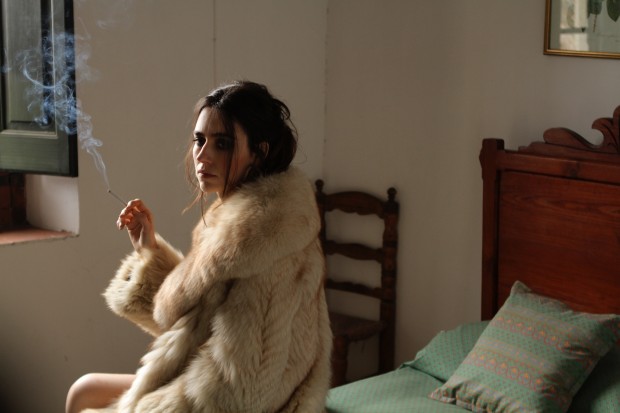 Women_Mujeres Spanish Film Festival is a collection of Spanish award winning contemporary movies, directed either by women or men, which present an overview of the situation of women in Spain 35 years after the fall of the Franco dictatorship. In addition to these works, the festival will also feature a number of astounding British short films. And a cine forum / Q&A will be hosted after each exhibition. All the screenings (Spanish version with English subtitles) will be with Spanish ambience, food and drink. The events will take place in London, from Thursday 8th March (International Women’s Day), till Sunday 11th March. However, Women_Mujeres is more than that. W_M is an invitation to reflect together about today’s female and also male roles in society, because both are essential and equal. W_M is a Spanish & British cinematic meeting, but Supranational at same time. W_M is born from the will of overcoming unfair barriers made by inequality. W_M is a cry of dignity for every single human being in the world. W_M is an opportunity to meet new enthusiastic and creative talents united to make this Festival real. W_M is one way among thousands to show that culture & education are the best vehicles to make people free. W_M is a global project developed with patience, perseverance, commitment, hope and lots of love. W_M is, last but not least, a dream come true. Festival Director & founder: Ly Freixes (lydia.freixes@gmail.com) Producer: Alberto Bañares (albertobanares@gmail.com)